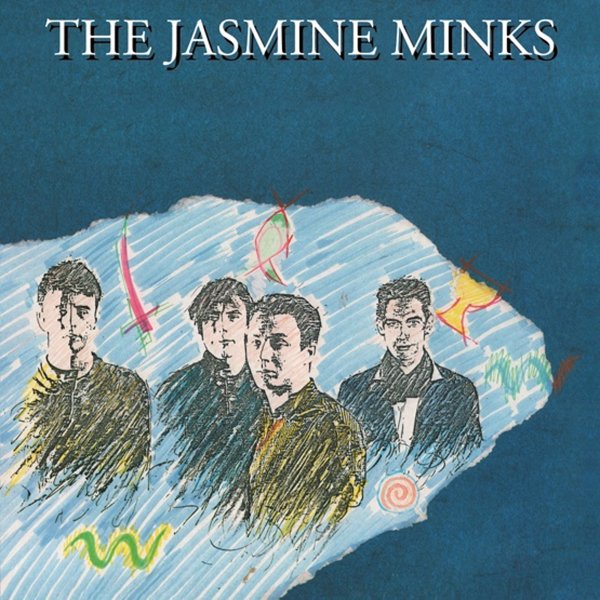 An 80s classic by one of the best bands on the legendary Creation Records – a group who brought fuzz to the label long before Jesus & Mary Chain made it mainstream – and one with a sound that seemed both perfect for Creation, and the sort that the company was formed to record! There's a great reworking of 60s modes going on here – psych filtered through a post-punk lens – all before the sound got too clean and too mainstream, in territory that other, bigger bands would take it later in the decade. Titles include their classic "Cold Heart" – plus "Cry For A Man", "You Got Me Wrong", "World's No Place", "Ballad Of Johnny Eye", "I Don't Know", "Choice", "Like You", "You Take My Freedom", and "Painting/Arguing".  © 1996-2022, Dusty Groove, Inc.