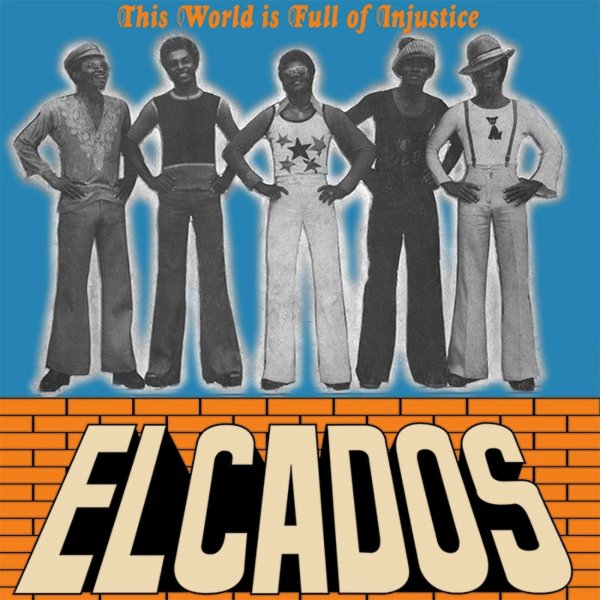 This World Is Full Of Injustice

A set that's a bit early in that moment when psychedelic elements were moving into the scene in West Africa – served up by a group who really helped forge a way forward for the new style, by mixing heady guitars and vocals with some mighty nice rhythms! There's already echoes here of styles that other acts would put forward even more famously in the next few years – but The Elcados already seem to have them beat, with a lean sort of energy that uses plenty of English lyrics to create a more international vibe in the music – alongside swirling organ lines, fuzzy guitar, and lots or earthy percussion! Titles include "The World Is Not Straight", "Power To The People", "Loving Is Right", "Run Away Girl", "I Was Stunned Into Speechlessness", and "Time Waits For No Man".  © 1996-2022, Dusty Groove, Inc.