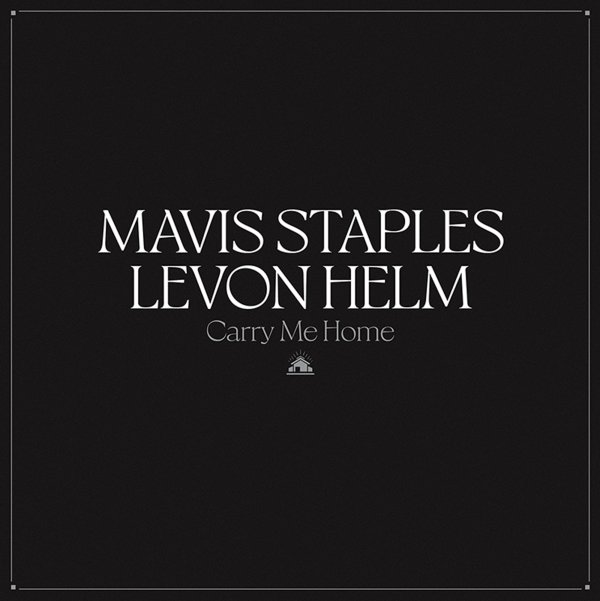 Levon Helm left this planet back in the previous decade – but before passing, he managed to record this full album of tracks with the legendary Mavis Staples – a set that was recorded live in his studio up in Woodstock, with all the best elements you might expect! And by that, we mean a blend of the trademark deep soul vocals that Mavis can always bring to a session, and the roots-heavy quality that Levon's always had in his music. There's a fair bit of additional help in the studio too, but the arrangements are still nice and loose, and really let Mavis soar – on titles that include "Handwriting On The Wall", "I Wish I Knew How It Would Feel To Be Free", "You Got To Move", "Wide River To Cross", "This Is My Country", and "Farther Along".  © 1996-2022, Dusty Groove, Inc.

Step On Step
International Anthem, Early 70s. New Copy
CD...$13.99 14.99 (LP...$35.99)
Maybe the first-ever album to be issued under the name of the great Charles Stepney – even though the artist/musician/producer/songwriter had a huge role in the careers of Chicago contemporaries like Minnie Riperton, Ramsey Lewis, and Earth Wind & Fire! This set brings together ... CD