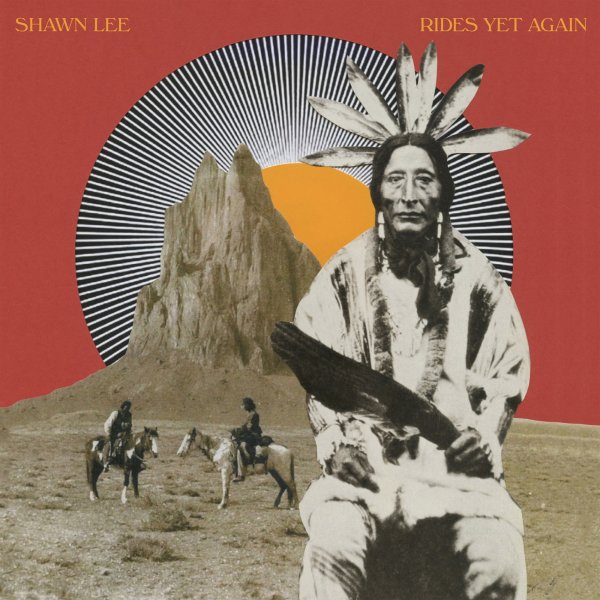 A really unique little set – one that has funk maestro Shawn Lee riding out into the sunset with maybe a bit more of a western vibe than you'd expect from some of his other work! Some of that comes through in the instrumentation, which uses occasional acoustic guitar in really surprising ways – other aspects of the record foreground his vocals a bit more, almost in a Cali singer/songwriter style from years back, but with more soul currents in the mix – a quality that really opens up Shawn as an artist! There's light orchestrations on some of the record, and still plenty of funky elements in the mix too, which works especially well with the acoustic guitar. Titles include "Heaven On Eleven", "Are We Having Fun", "Manuka Honey", "Unemployed Clown", "5 O'Clock Shadow", "Carla", and "Airplanes".  © 1996-2022, Dusty Groove, Inc.