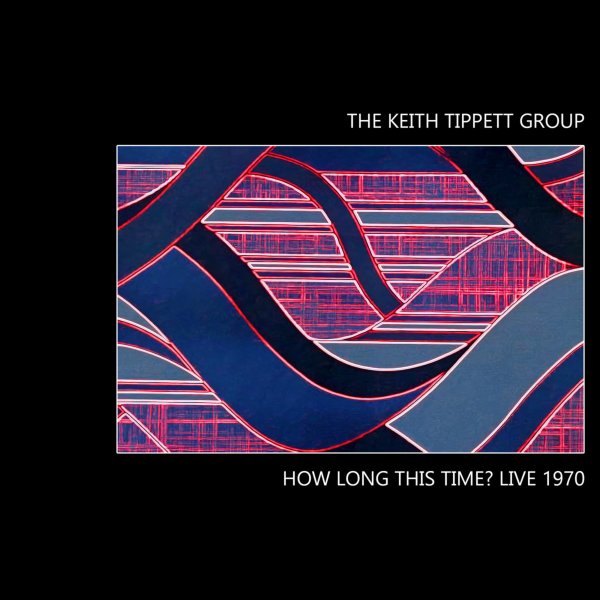 Never-issued work from pianist Keith Tippett – live studio recordings from 1970, and cuts that really capture Tippett at the height of his young brilliance! There's a vibe here that's often a bit different than some of his famous albums of the period – more modal in the rhythms overall, with long-spun cuts that sparkle with a beautifully spiritual sense of energy! The package features three tracks each from two different sessions in 1970 – both of which feature Elton Dean on saxes, Marc Charig on cornet, and Nick Evans on trombone – all sounding every bit as special and soulful as Tippett on the recordings. The first date also features Jeff Clyne on bass and Trevor Tomkins on drums – the second has Roy Babbington on bass and Bryan Spring on drums – and titles include "In A Vacant Mood", "Thoughts To Geoff", "How Long This Time", "Five After Dawn", and "Green & Orange Night Park".  © 1996-2022, Dusty Groove, Inc.