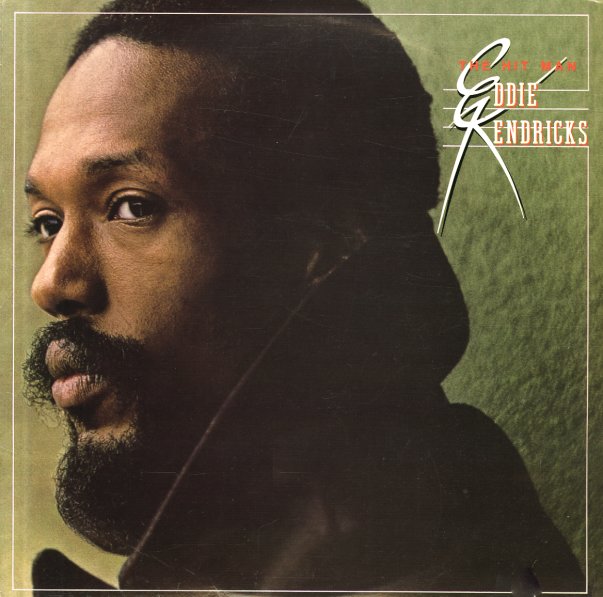 Eddie certainly was the "hit man" on this one – a tight album of hard stepping soul tracks, mostly cut in Eddie's famous "boogie" mode of the mid 70s! The cuts mix wonderful soul vocals with some tight jazzy instrumentation – laid down by players like Wah Wah Ragin, Harvey Mason, Ray Parker, and Leonard Caston, who produced the album with Frank Wilson. The record's got swirling strings around harder instrumentation – in a mode that's perfect for Eddie's sweet vocal style – and the sound is right up there with classic work by Marvin Gaye or Barry White. Includes the nice long cut "Body Talk", plus "Happy", "If Anyone Can", "Fortune Teller", "I've Got To Be", and "Skippin' Work Today".  © 1996-2021, Dusty Groove, Inc.
(Cover has a cutout notch, light wear, partially unglued seams and some peeling along the bottom on the back.)