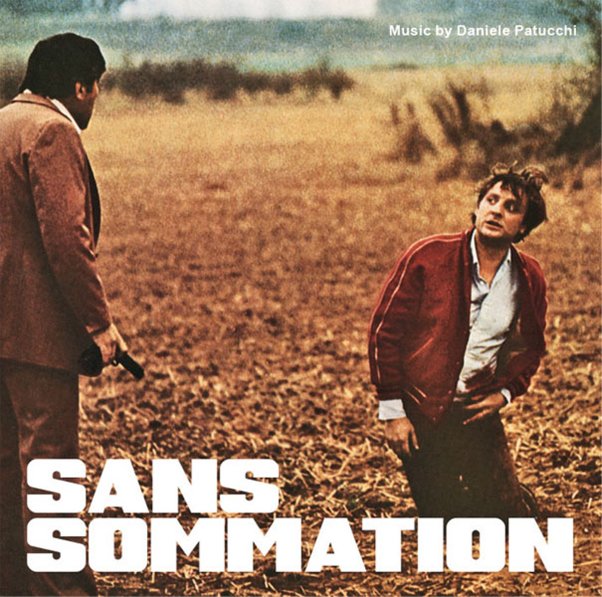 A record with a stark-looking cover, but one that hides a lot of warm within – a set of very well-done 70s tracks from Italian composer Daniele Patucchi, who has a great way of mixing a central theme with some funkier moments that have a nice cop/crime sort of groove! The main theme is great enough alone – a spare piano melody, hung out over some slow-stepping light orchestrations – really beautiful, then balanced with a few upbeat numbers that use funky organ and jazzier instrumentation to change up the mood – all of which makes for a very rich, very lively film score throughout! The CD features three bonus tracks added to the main score – and titles include "Don't Touch Him With Your Smile", "Elikiller", "Rien Va Plus", "La Madre", "Midnight The Stars & You", and "Sans Sommation".  © 1996-2022, Dusty Groove, Inc.