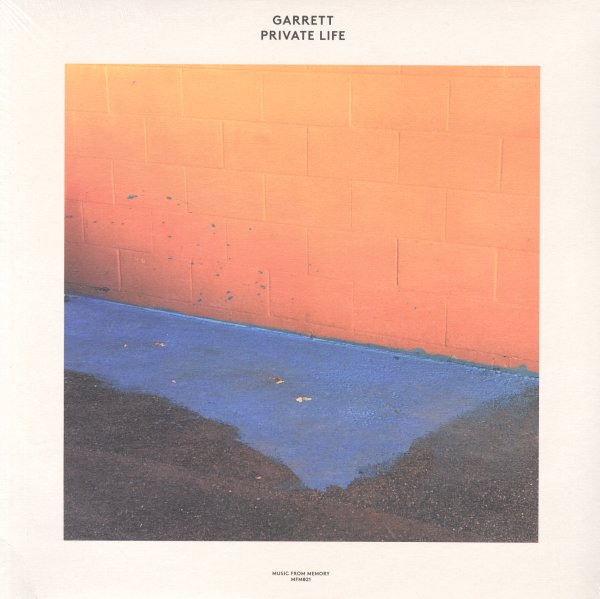 Kiwanuka
Interscope, 2019. Near Mint- 2LP Gatefold
LP...$34.99
Michael Kiwanuka works in a genre that's all his own – definitely soulful, but wrapped around so many other influences too – all with this proud, positive vibe that's gotten the singer a lot more ears than we might have expected just a few short years ago! The record's got plenty of ... LP, Vinyl record album

We Got By
Warner, 1975. Very Good+
LP...$4.99
Al's first major label record – cut when he was an emerging soul jazz vocalist, but before he'd gone totally over the top in super-slick hit mode. The album's got a good 70s LA jazzy backing, with guests like Dave Grusin, Arthur Adams, and Larry Bunker keeping the music moving at a nice pace. ... LP, Vinyl record album