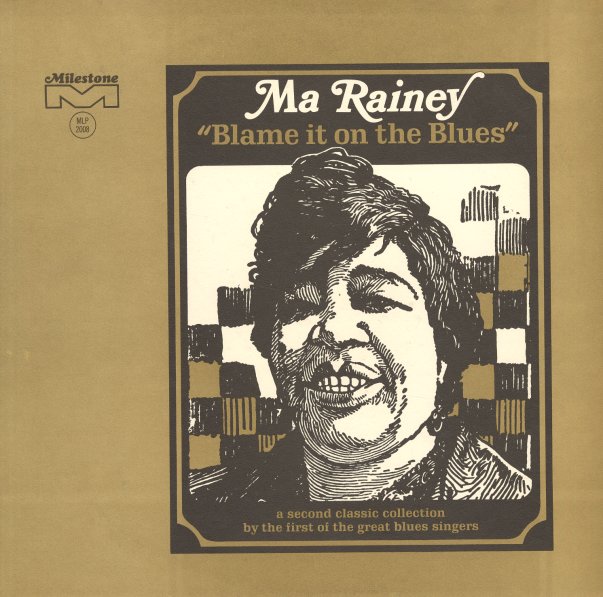 Blame It On The Blues