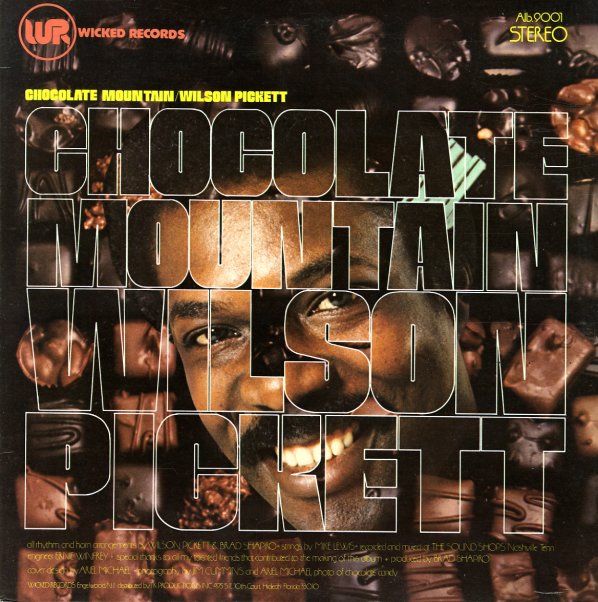 An overlooked gem from Wilson Pickett – recorded in the post-Atlantic years, and with some great funky moments mixed in with those undeniably soulful vocals from the Wicked Pickett! Arrangements are by Brad Shapiro, who works the same magic here with Wilson that he did with a handful of other southern soul artists – updating their groove a bit more for the 70s, while also still respecting the best rootsy elements of the vocals. The style's a lot like some of Joe Tex's best funky moments from the same time – save that Wilson's vocals are even rawer and grittier – and titles include "I'm Gonna Do It All Over", "That Woman", "Best Part Of A Man", "Let Me Know", "Sweetwater Jail", and "It's Gonna Be Good".  © 1996-2021, Dusty Groove, Inc.

Images
Prestige, 1960/1976. Near Mint- 2LP Gatefold
LP...$14.99
Oliver Nelson never gets his due, and we can never understand why, because his talents as both an arranger and soloist are extremely strong. This nice 2 LP set brings together 2 albums that are bound to make a convert out of anyone who's been passing him up so far, and it shows a young Nelson in a ... LP, Vinyl record album