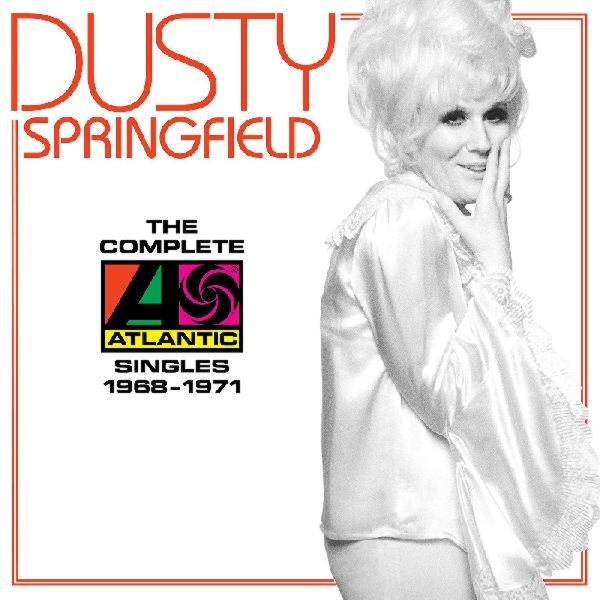 Dusty Springfield on Atlantic Records – a match made in heaven, and one that's presented here perfectly in a batch of 23 tracks that are all served up in their original mono mixes for 45rpm seven inch singles! Dusty had already been one of the most soulful singers on the UK scene in the 60s – and her Philips recordings are real favorites of ours – but when she moved to Atlantic, the label gave her some key soul-based backings – in Memphis, Philly, and Muscle Shoals – plus some great New York sessions too. The whole thing's presented with great sound and notes on this key period in Dusty's career – alongside tracks that include "Silly Silly Fool", "Brand New Me", "Bad Case Of The Blues", "That Old Sweet Roll", "Willie & Laura Mae Jones", "Haunted", "What Do You Do When Love Dies", "Son Of A Preacher Man", "Just A Little Lovin", "Breakfast In Bed", "I Don't Want To Hear It Anymore", "So Much Love", "What Good Is I Love You", and "Nothing Is Forever".  © 1996-2023, Dusty Groove, Inc.