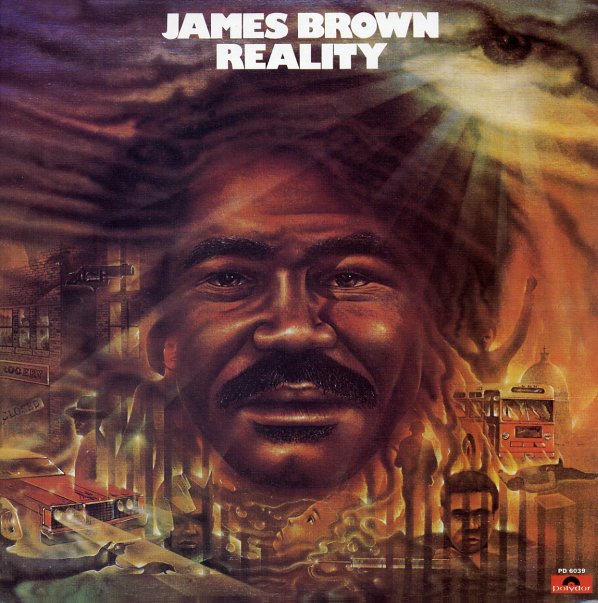 One of the last great albums from James Brown! Not as totally sublime as Payback or some of the others from the 70s – but James is still working here with Fred Wesley and Dave Matthews – and many of the cuts retain the funk of a few years past. Case in point is the sublime "Funky President" – a super-dope track that mixes politics and funk, and which is one of our favorite James Brown tracks from the 70s. Other cuts include "All For One", "Check Your Body", "Reality", and "Further Up The Road".  © 1996-2021, Dusty Groove, Inc.
(Mexican pressing on Polydor. Cover has a small cutout hole.)

James Brown's Greatest Hits
Rhino, 1960s. Very Good+
LP...$11.99
Ahhhh. . . This one takes us back to the 80s – when there was so little good work by James in print that Rhino was actually able to scoop him up for a quickie compilation. And, given the bias of the time, most of the work on the set's from the mid/late 60s King years – which is ... LP, Vinyl record album