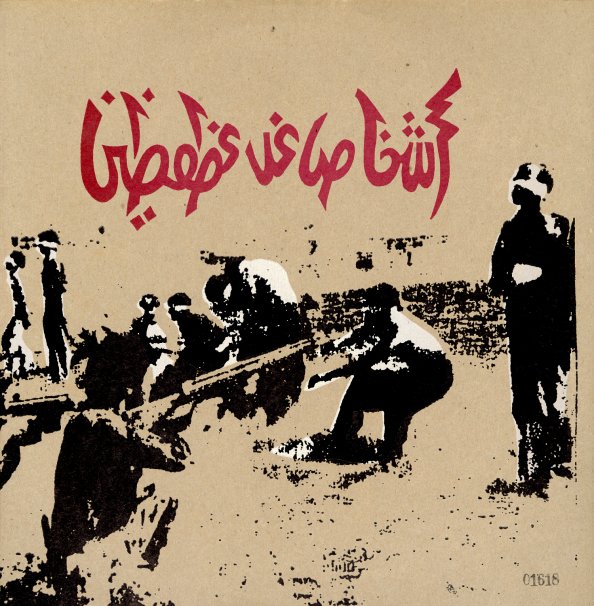 Also available
Savage Republic — Tragic Figures (2CD version – with bonus tracks) ... CD 20.99
An incredible early album from the LA scene – very different than the hardcore and the new wave that was dominating the city at the time – and done in a style that's much more UK post-punk overall – almost with a feel that's like some of the best early releases on Factory Records! The album was reportedly recorded in a parking garage, and definitely has a dark sound to match – a moody blend of tribal percussion, brooding bass, edgey guitar, and these raw, stark lyrics that really get to the point right away! The set was the first in the longer legacy of Independent Project, and is maybe still the best – with titles that include "Attempted Coup Madagascar", "The Ivory Coast", "Next To Nothing", "Zulu Zulu", "Real Men", and "When All Else Fails". Great reissue pressing – with a full disc of material that represents the early recordings by the group before the label – 11 more tracks, recorded in various parking garages at UCLA! The package also features very detailed notes – finally getting past the mystery of the original release.  © 1996-2022, Dusty Groove, Inc.
(Limited red vinyl pressing!)