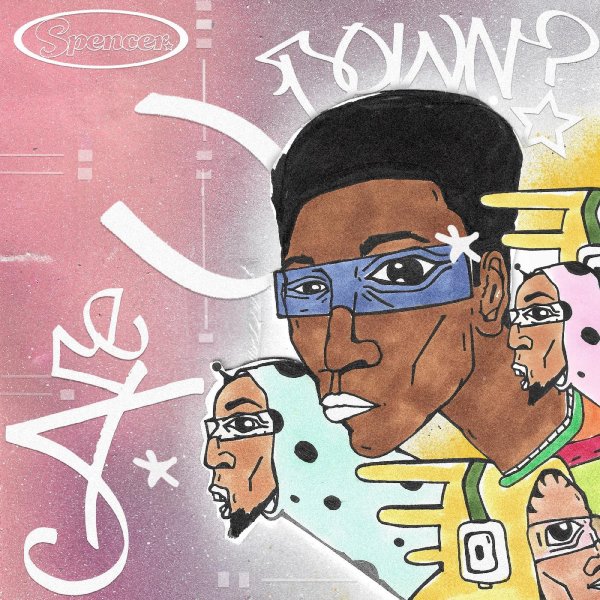 There's nicely messed-up, nicely homegrown vibe to this debut from Spencer – a soul record that was cut in a very personal, private sort of space – but one that didn't let that stop things from getting funky either! Spencer's got that one-man funk band appeal that we loved in the early music of Prince – but with a much more contemporary vibe, as he wraps his arms around influences from hip hop and neo soul – both of which slow down the pace in a great way, and have an easy-tripping vibe that really works with his lyrics! Titles include "Luvs Me Not", "Lonely As I Ever Was", "U Around", "After The Show", "Heart Freestyle", and "No Direction".  © 1996-2022, Dusty Groove, Inc.