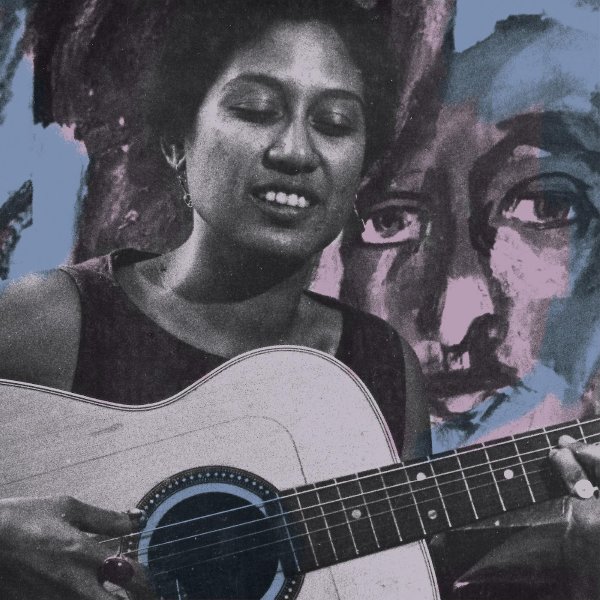 Also available
Norma Tanega — I'm The Sky – Studio & Demo Recordings 1964 to 1971 ... CD 18.99
The first-ever full look at the unique musical talents of Norma Tanega – an artist known for one big crossover hit in the 60s, but who had a much deeper legacy in folk and protest music! Norma was both part of the Greenwich Village scene in the early 60s, and quickly apart from it – both in terms of her identity and her musical styles – which were way more than just mainstream folk, and opened up into a range of topics and themes that are very different than just about anyone else in her generation! The instrumentation is way more than folk, too – as there's some nicely trippy rock touches on the tracks at times – served up here in an expanded collection that features material from the albums Walkin My Cat Named Dog and I Don't Think It Will Hurt If You Smile – plus unreleased material, demos, and other rare tracks too. The massive 27 track set features very detailed notes on Norma's history and unique place in music – plus lots of rare images too.  © 1996-2022, Dusty Groove, Inc.