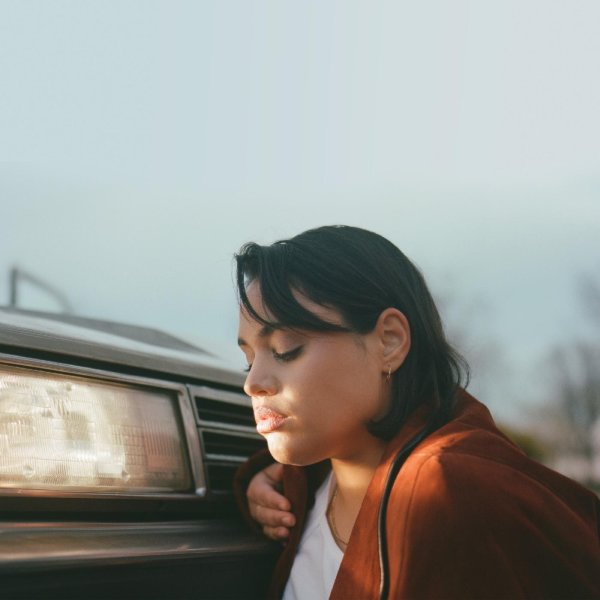 "Moody" is a great title for the record – as Lydia Persaud's got this nicely laidback approach to soul music that's very different than the rest – personal, but also very groovy – easygoing enough that it's clear she's got plenty of confidence in her craft, and doesn't need to hit the listener over the head right from the start! But she's also a hell of a soul singer and songwriter – very fresh in approach, which might come from the fact that she works on the Toronto scene – a place that could be giving her a very fresh perspective on the music! There's plenty here to love, and we wouldn't be surprised if this record was the start of some very big years to come for Persaud. Titles include "Moody 31", "I Got You", "Good For Us", "Words For Her", "Let Me Be There For You", and "Unsung".  © 1996-2022, Dusty Groove, Inc.