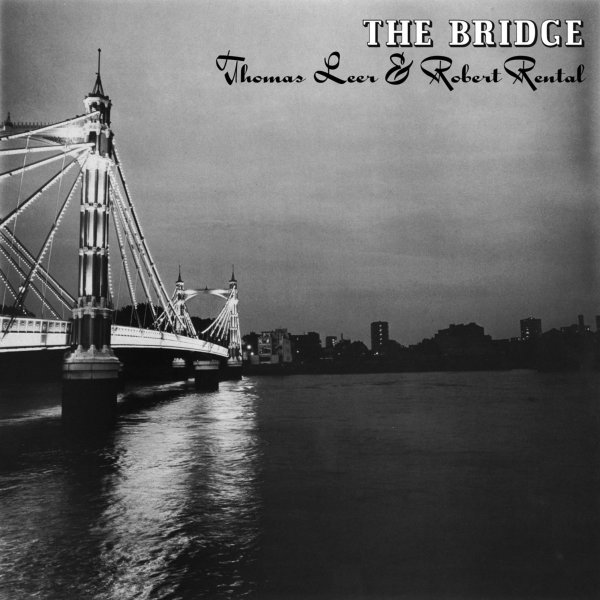 Also available
Thomas Leer & Robert Rental — Bridge ... CD 13.99
A groundbreaking bit of cold wave music from the duo of Thomas Leer and Robert Rental – one of the first and still one of the best realizations of that unique post-punk aesthetic – served up here in a style that's as tuneful as it is noisy, as catchy as it is dark and brooding! The album came out a bit after the classic "Warm Leatherette" single by The Normal – and it's got a very similar sort of approach – stark and rhythmic, very electronic, yet in ways that would never been possible without the revolution of punk in the late 70s – even though there's really nothing punk about the record at all! The album was originally issued on Throbbing Gristle's Industrial label – and it's got the same noise funk quality as their 20 Jazz Funk Greats record – on titles that include "Attack Decay", "Fade Away", "Day Breaks Night Heals", "Monochrome Days", "Six AM", "Interferon", and "The Hard Way In & The Easy Way Out".  © 1996-2022, Dusty Groove, Inc.
(Limited edition white vinyl pressing!)