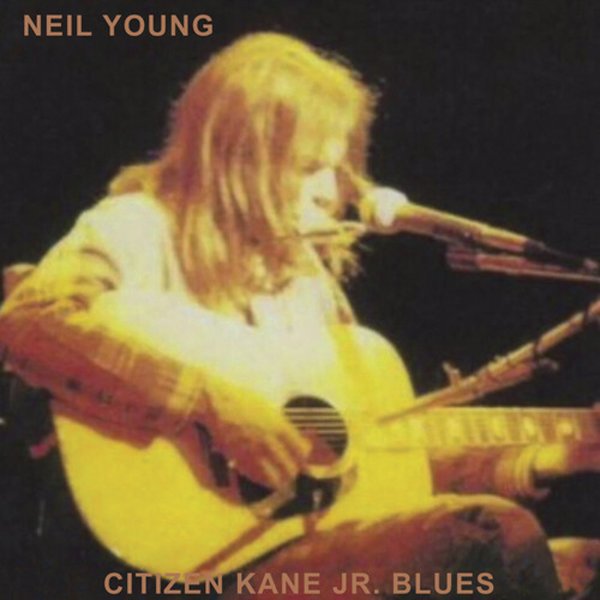 Neil Young in at his most intimate and affable, solo at the Bottom Line in 1974! It's a surprising venue given his mid 70s stature, but a wonderful setting to debut some great songs for the first time – some rarely performed live in the years to come – and the stories behind them, too. Neil is in a great mood here – singing, strumming, playing harmonica and telling stories for a small and rapt crowd. Includes "Pushing It Over The End", the Patty Hearst-inspired song he was calling "Citizen Kane Jr Blues" at the time, plus the rarely performed "On The Beach" and "Motion Pictures", "Helpless", "Ambulance Blues", "Pardon My Heart", "Dance Dance Dance" and more.  © 1996-2022, Dusty Groove, Inc.

Back To Earth (LP sleeve edition)
Motown/LMLR (France), 1975. New Copy
CD...$8.99 19.99
A great little set from the 70s run of Motown albums from Rare Earth – an album that's sometimes overlooked, but which still has the group very much at the top of their game! Here, they're working with production from Stewart Levine – who handled the wonderful Adventures In Paradise ... CD

Rock & Roll With The Modern Lovers
Beserkley/Omnivore, 1977. New Copy
CD...$15.99 17.99 (LP...$31.99)
Raw, sweet, deadpan pop songs about summer mornings, the ice cream man, rollercoasters, and cars from the strangely whimsical Jonathan Richman! This is Jonathan's third album for Beserkely (and the second to come out in early '77) – and the true beginning of the second phase of his career, ... CD

Jonathan Richman & The Modern Lovers
Beserkley/Omnivore, 1976. New Copy
CD...$15.99 18.99 (LP...$23.99)
The second album from the Modern Lovers – but one that's completely different than the first! In an oft-told story, Jonathan Richman had a complete musical turnaround in the space between the records – shirking off the proto-punk of his roots (which was also a huge inspiration to the ... CD