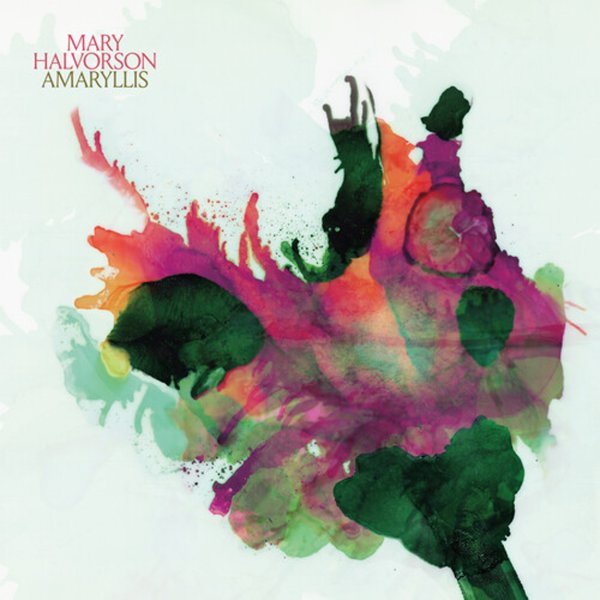 Voices Of Bishara
International Anthem/Nonesuch, 2022. New Copy
CD...$13.99 15.99
The first album as a leader from drummer Tom Skinner, but a set that instantly marks him as a player to watch – as the set's got a great vibe all the way through, and a combination of elements that's even greater than the sum of its parts! And the parts are pretty mighty, too – as the ... CD