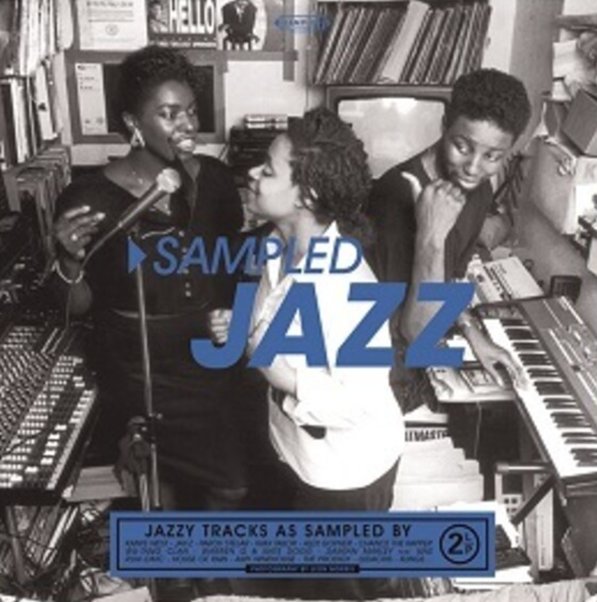 A set that goes much farther back than the others in this series, and which has a much wider range of music, too – not just drumbreaks and basslines, but a mix of many different elements that have been sampled in recent years! Given that the package includes cuts samples by artists who include Chance The Rapper, Jay Z, Wu Tang Clan, Amy Winehouse, Prodigy, and Damian Marley, you can bet there's a good sense of variety going on – and the 2LP set features 28 tracks in all – with titles that include "Black & Tan Fantasy" by Thelonious Monk, "Walk On By" by Cal Tjader, "Angel Eyes" by Ahmad Jamal, "Rags & Old Iron" by Nina Simone, "Russian Lullaby" by Ella Fitzgerald, "Sign Of The Times" by Bob James, "Yesterdays" by Clifford Brown & Max Roach, "Is You Is Or Is You Ain't My Baby" by Dinah Washington, "Home Is Where The Hatred Is" by Gil Scott Heron, "All Through The Night" by Ella Fitzgerald, "Exodus" by Ferrante & Teicher, "Soul Bossa Nova" by Quincy Jones, "I'm Shakin" by Little Willie John, "Lonely Bull" by Herb Alpert, "God Bless The Child" by Billie Holiday, and "Time Out For Tears" by Chris Connor.  © 1996-2022, Dusty Groove, Inc.