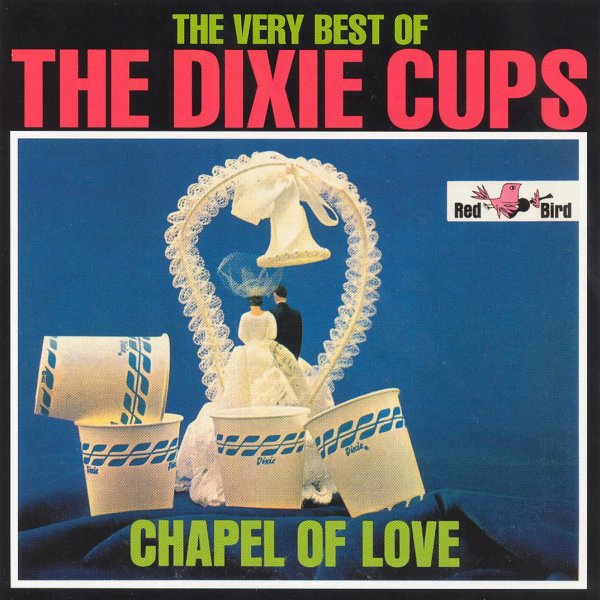 Chapel Of Love (with bonus track)

The biggest album ever issued by the Dixie Cups – a set that has the trio's New Orleans roots given a bit of a New York kick through the production work of the legendary Lieber & Stoller! The duo still let the group's vocals run full tilt – that wonderful charm that made the Dixie Cups different than other pop girl groups of the time – and the set's also filled with some great material penned by the legendary team of Jeff Barry and Ellie Greenwich! The Nola groove still stays strong on the classic "Iko Iko" – and other tunes include "Girls Can Tell", "People Say", "Another Boy Like Mine", "Gee Baby Gee", "All Grown Up", "Gee The Moon Is Shining Bright" and still hugely popular "Chapel Of Love". Features the bonus track "No True Love".  © 1996-2022, Dusty Groove, Inc.

Workin' Together
Liberty, 1971. New Copy (reissue)
LP...$13.99 19.99 (LP...$13.99)
A nicely pivotal album by Ike & Tina Turner – one that has them still retaining some of the earthiness of earlier years, yet also honing their groove for the crossover audience that was digging them big at the end of the 60s! The best results of this shift is the increasing funk ... LP, Vinyl record album