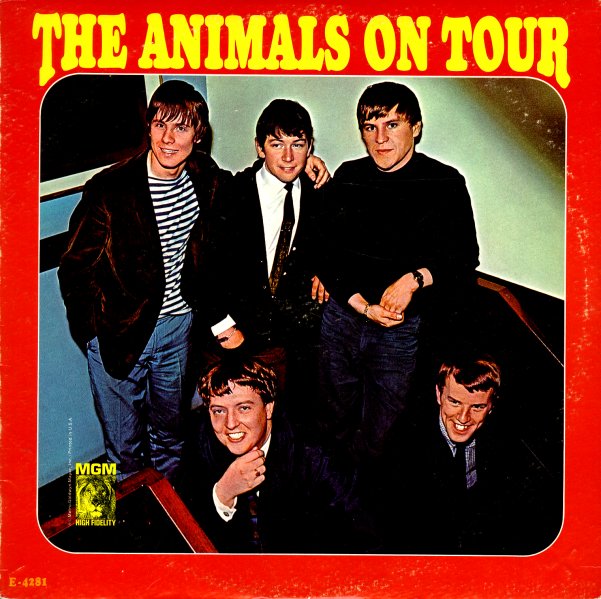 Animalization (180 gram pressing)
MGM/Abkco, 1966. New Copy (reissue)
LP...$28.99 29.99 (LP...$19.99)
A record that has The Animals at the crossroads – working without the piano and organ of Alan Price, but with an even more rising sense of power from Eric Burdon – who's really coming into his own as a singer, and turning out to be a surprisingly great songwriter too! The group still ... LP, Vinyl record album