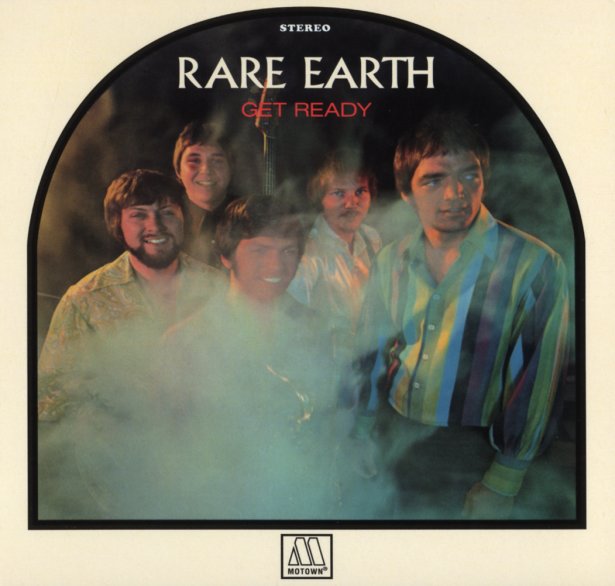 The first really major album from Rare Earth – issued on their own self-named subsidiary of Motown! The set's a perfect blend of the rich undercurrents of the heady Detroit scene of the late 60s – at one level a tripped-out rock record with styles that almost hint at MC5, at another level a batch of blue-eyed funky soul, with keen appreciation for the grooves coming out of the headier end of the Motor City indie spectrum! There's lots of tripped-out guitar work on the set – reminiscent of contemporary work by Dennis Coffey and George Clinton – mixed with a Mitch Ryder, R&B-inspired vocal style that actually comes across pretty darn well. Added to this is the group's flat-out ability to jam – showcased best in the side-long title cut "Get Ready" – a massive jammer which runs for nearly 22 minutes, and takes up all of side two! Other tracks include "Train To Nowhere", "Magic Key", "Tobacco Road", and "In Bed".  © 1996-2022, Dusty Groove, Inc.
(Limited edition!)