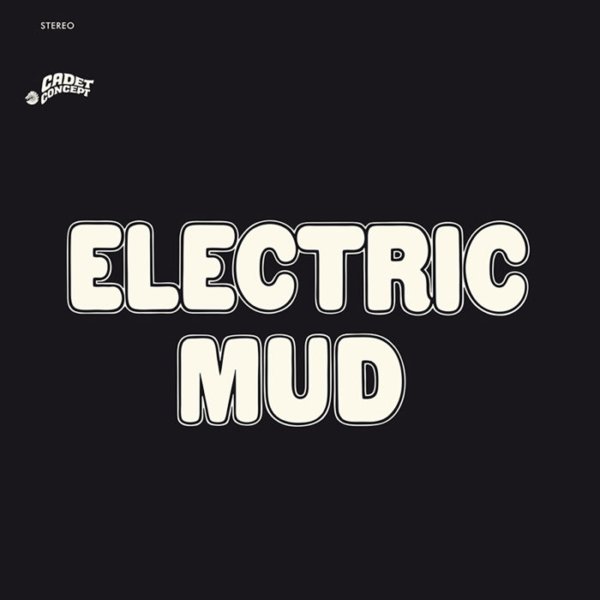 A really fantastic chapter in the career of the great Muddy Waters – a set that was initially dismissed as "inauthentic", but which has gone on to much-deserved fame over the years! Part of the genius here is the great Charles Stepney – that hip Chicago arranger who did so many wonderful things in the Chess/Cadet Records studios at the end of the 60s – which he definitely does here, as the gritty blues of Muddy Waters is mixed with a righteous current of 70s funky – with added guitar from Phil Upchurch and Pete Cosey, bass from Louis Satterfield, and organ from Stepney himself! The vibe is similar to the best funk blues sessions on Chess at the time by Bo Diddley and Etta James – and titles include "I'm A Man", "I Just Want To Make Love to You", "Hoochie Coochie Man", "Same Thing", "She's All Right", and "Tom Cat".  © 1996-2022, Dusty Groove, Inc.
(Limited edition of 1200 copies!)