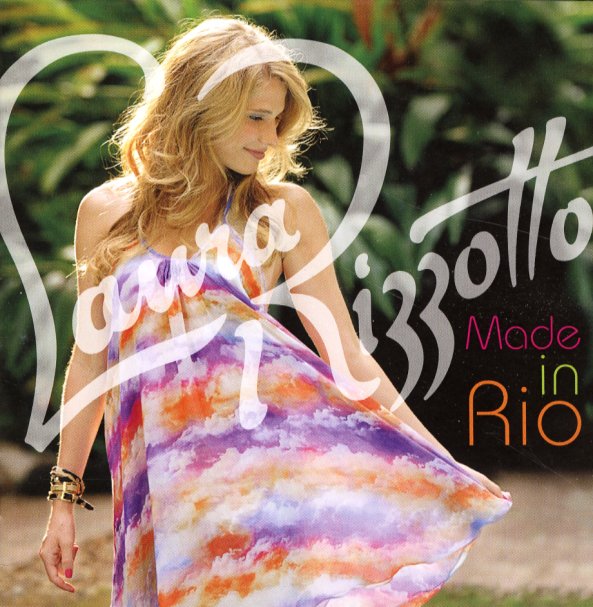 Features Eumir Deodato on "Who Are You".