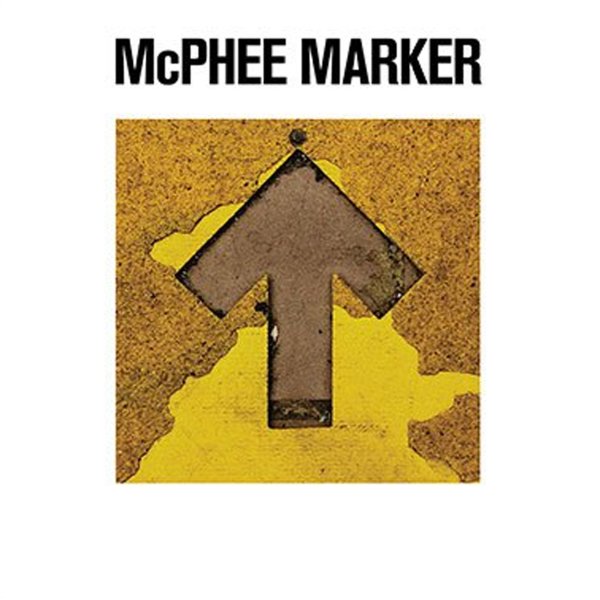 Two slices of vintage funk, both very different – one by DNA, one by Parliament – performed in very different versions here, by a group that features Ken Vandermark on saxes and guest work from Joe McPhee on tenor! Vandermark's Marker combo is one that's more than deft enough to swing the balance between no wave and P-Funk – with twin guitars from Andrew Clinkman and Steve Marquette – plus keyboards from Macie Stewart and drums from Phil Sudderberg – topped with work from the leader himself on tenor and baritone. The presence of McPhee – a jazzman who himself also has a bit of a history in funk – only furthers the intensity of the performance – as the group deliver these short, tight takes on the cuts "Egomaniac's Kiss" (by DNA from the No New York compilation) and the George Clinton classic "Night Of The Thumpasorus Peoples".  © 1996-2022, Dusty Groove, Inc.
(Limited edition of 750!)

Original Grooves – Gift To Pops
Verve, 2021. New Copy (pic cover)
12-inch...$16.99
A very cool set in the "original grooves" series – that Verve Records creation that has a single side of a record offer up two tracks in the same space – playing a different one at random, depending on where the needle drops! The record first features the original Louis ... 12-inch, Vinyl record

Live at WKCR, May 22, 1972 EP
Valley Of Search, 1972. New Copy
12-inch...$7.99 24.99
A never-issued live performance – a beautiful 18 minute improvisation between Alan Braufman on alto and Cooper Moore on piano – recorded as it slide out over the airwaves of WKCR in New York, in 1972 – and a much-needed addition to the small amount of recordings that Braufman made ... 12-inch, Vinyl record