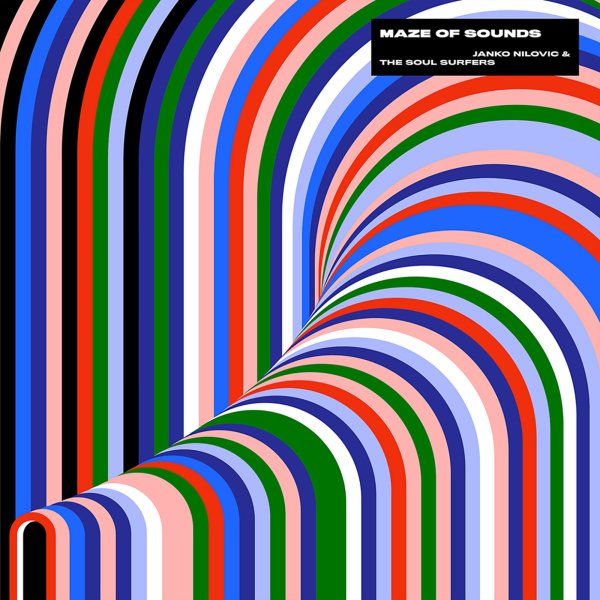 A great pairing of funky talents old and new – 70s sound library legend Janko Nilovic on keyboards, and the totally hip Soul Surfers combo on rhythms – providing these great backdrops for some surprisingly wonderful work on organ, piano, and Rhodes from Janko! We'll confess, we didn't know what to expect – we love Janko's old records, but we're sure about recent material – but the album's a killer, and has all the sharp sense of rhythm and flair for the unusual electric bit that made the classic material so wonderful! The set was recorded in both Paris and Novgorod – and titles include "Sweet Path", "Maze Of Sounds", "It Never Ends", "Say It Softly", "Prelude", and "Wavy".  © 1996-2022, Dusty Groove, Inc.