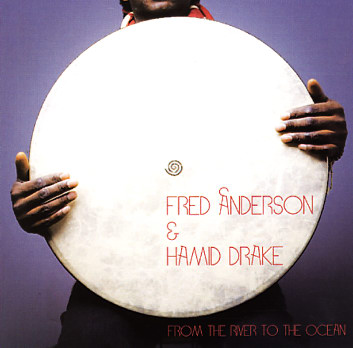 Eastern Rebellion (180 gram pressing)
Timeless/Tidal Waves, 1976. New Copy (reissue)
LP...$23.99 26.99 (CD...$16.99)
A seminal work in the development of the career of Cedar Walton – the formation of his excellent Eastern Rebellion ensemble, a group that became a platform for soul jazz expression for the next two decades! The group on this set features George Coleman on tenor, Sam Jones on bass, and Billy ... LP, Vinyl record album