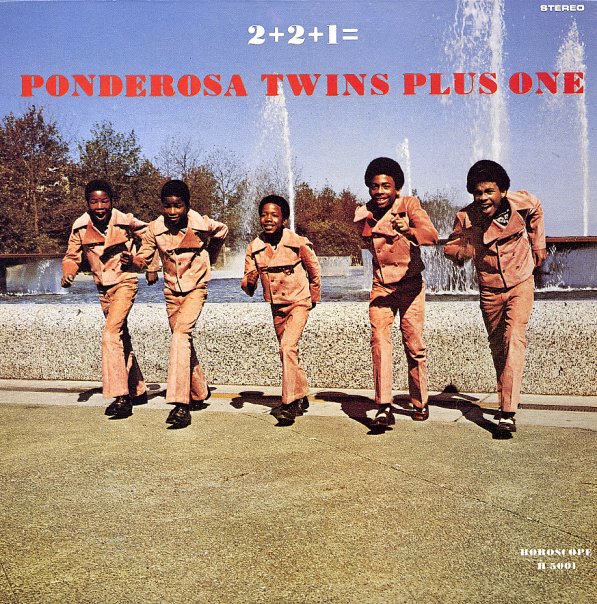 A real classic from the glory days of the kid soul group – a set recorded by an obscure Ohio group during the same generation as work by The Jackson 5, Sylvers, and Five Stairsteps – but a much more obscure record overall! The vibe here is strongly in the east coast harmony soul mode – no surprise, given that Sammy Lowe handled the arrangements, as he did for some of the best bigger harmony soul acts on the early 70s All Platinum/Stang label – who actually distributed this set. But the group also bring in plenty of their own charms too – as you might guess from their look on the cover! Titles include "Hey Girl", "Take Me Back", "Touchdown", "That's What I'll Do", and a nice version of "You Send Me" that was a bit of a minor hit – plus "Bound", which was sampled by Kanye and Tyler The Creator.  © 1996-2022, Dusty Groove, Inc.
(On "Grassy Green" vinyl! Newly remastered, with two bonus tracks too!)