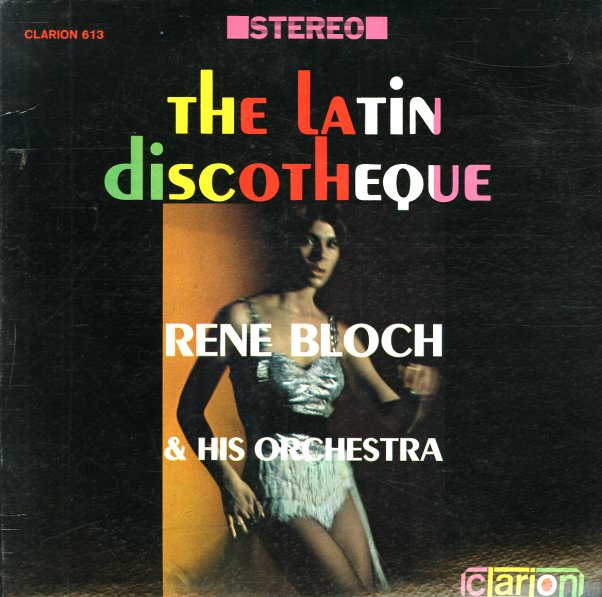 One of the excellent overlooked Latin albums recorded by Atlantic during the 60's – most of which were never issued again. Rene Bloch leads a nice little orchestra through a lively set of mambos and Latin jazz tracks, with a set that's mostly instrumental, and which has a different sound, due to the inclusion of a prominent electric guitar on many tracks. Cuts include "Mambo Watusi", "Sera Charanga?", "Mr. Latin's Mambo", and "Lamento Latino". Nice stuff, and a record that we don't see much!  © 1996-2021, Dusty Groove, Inc.
(Mono pressing. Cover has light wear and aging, and is bent at the bottom right corner.)