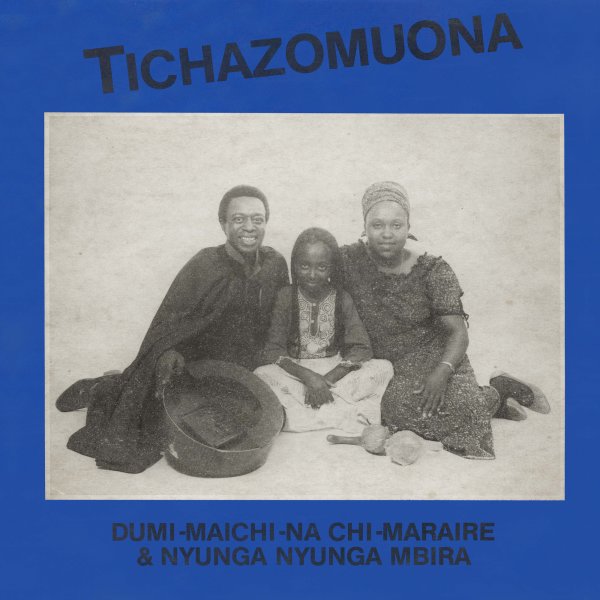 An album from the 80s, but one with a very timeless vibe – as the set is heavy on mbiri work from Dumisani Maraire – recorded in a way that mostly just features vocals alongside the sparkling tones of the thumb piano! The mbiri is likely amplified here – as it's got a resonance and presence that you'd not find in a more standard recording – but the overall session is free of too-commercial polish or any sort of other instrumentation – as Dumiani and his family deliver these really beautiful lyrics by trading back and forth in a really classic way. Titles include "Tichazomouna", "Zanu Inokuperekedza", "Hande Kubasa", "Ndofa Ndichibayiwa", and "Mwandikanganwa".  © 1996-2022, Dusty Groove, Inc.