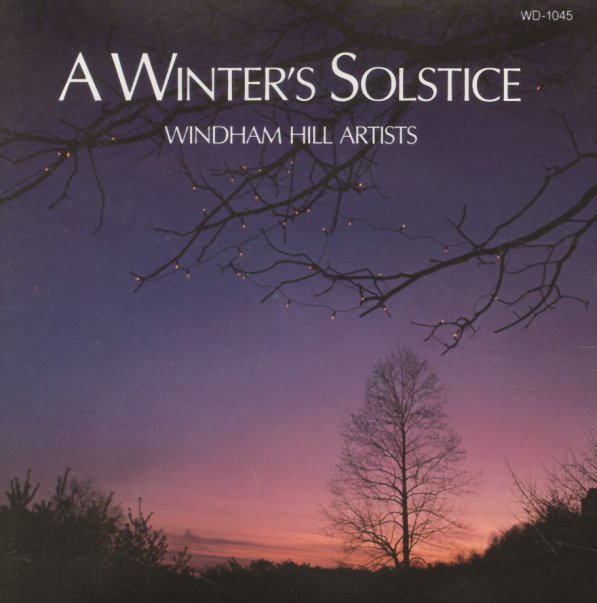 Chiaroscuro
Windham Hill/Adventure Music, 1985. Near Mint-
LP...$6.99
An overlooked gem from that moment when the acoustic underground of the 70s was sometimes getting lost amidst the new age deluge of the 80s – even though all of the best musicians still their best talents intact! Mike Marshall is one of those musicians – working here on mandolin and ... LP, Vinyl record album