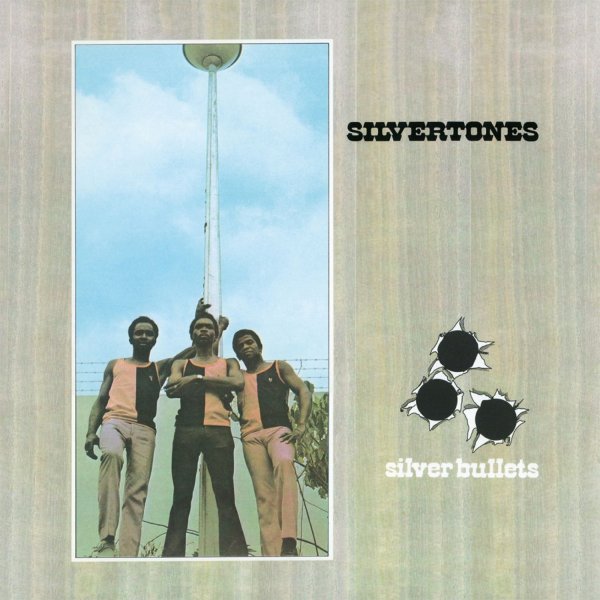 Great work from one of the lesser-known vocal trios of the Kingston scene in its heyday – and a group who are also an obscure Lee Perry project too! The Silvertones have a wonderful harmony style – a very deep lead, and soaring backups that really take off in surprising ways – all given a nice deep grounding by some early Perry production – which makes a lot of the music sound a lot more hard-hitting than it might in the hands of someone else! The tunes include some excellent American soul remakes, plus some even better obscure originals – and titles include "Soul Sister", "He Will Break Your Heart", "Are You Sure", "Rock Me In Your Soul", "Early In The Morning", "I'll Take You Home", "Rejoice Jah Children", "Rejoicing Skank", and "Souvenir Of Mexico".  © 1996-2022, Dusty Groove, Inc.