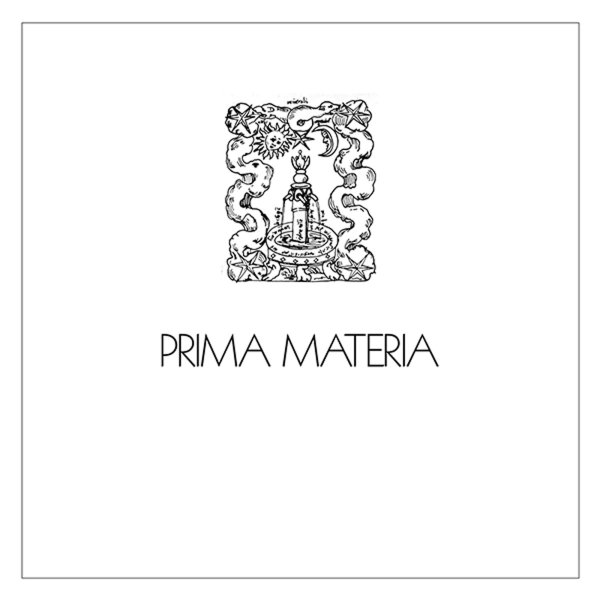 An amazingly weird little record – and we mean that in the best possible way – work served up by an all-vocal quartet who seem to draw from ancient Eastern styles, yet deliver their music with a 70s avant sensibility! Alvin Curran recorded the album – maybe a hint at the placement of these groups within the same Italian generation that gave the world so many experimental records on the Cramps label – but they are also very much in their own spirit, from their spiritual look on the back cover, to the performance of their music – which mixes voices in a way that seems to slow down Gregorian chant to a spareness of 70s minimalism – with a sound that's almost as if Terry Riley convinced some folks at an Ashram to participate in some singalong that was recorded at 45rpm, then played at 33!  © 1996-2022, Dusty Groove, Inc.

Reflex
Superior Viaduct, Late 70s. New Copy
LP...$16.99 19.99
A beautiful set of unreleased 70s recordings from Franceso Messina – a contemporary of some of the bigger Italian composers who recorded for the Cramps record label during the decade, but one who never got the same level of exposure! The approach here is right in the spirit of the most ... LP, Vinyl record album

Geographies – 13 Proverbes Africains – Made To Measure Vol 5 (with bonus download)
Crammed (Belgium), Early 80s. New Copy (reissue)
LP...$17.99 19.99 (CD...$11.99)
Beautiful work from Hector Zazou, and one of those wonderfully hard to define records from the early days of the Crammed label – a company that always had a strong penchant for mixing up both musical and cultural modes in really unique ways! The record is part of a series of imagined ... LP, Vinyl record album

Un Monde Lacere
Transversales Disques (France), 2008. New Copy
LP...$24.99 42.99
The legendary French electronic composer Pierre Henry was 80 when he created this piece – but the sound of the music is very much close to his roots – and recalls the kind of striking combinations that Henry brought to the postwar world of musique concrete! The work was recorded in ... LP, Vinyl record album

Key (2017 Record Store Day Release)
Lovely/Tompkins Square, 1971. New Copy (reissue)
LP...$18.99 21.99
Haunting early work by Meredith Monk – recorded in 1971, and performed by a small group of vocalists – all working with Monk in an incredible presentation of her new ideas for voice! The music is already at a place that's light years ahead of most – clearly marking the singer as ... LP, Vinyl record album