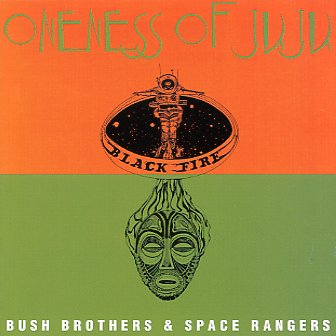 Essiebons Special 1973 to 1984 – Ghana Music Power House (with bonus download)
Analog Africa (Germany), 1970s/Early 80s. New Copy 2LP Gatefold
LP...$32.99 34.99 (CD...$17.99)
Searing grooves from 70s Ghana – a set of tracks from the glory days of the Essiebons record label, mixed with a number of killers that weren't issued at the time! The music burns with a fire right from the start – and the package includes a fair number of really funky nuggets that not ... LP, Vinyl record album