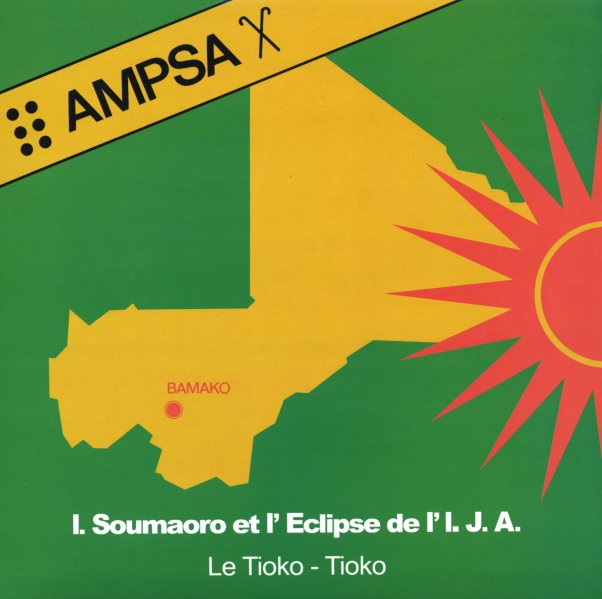 Also available
Idrissa Soumaoro — Ampsa ... LP 24.99
A beautiful album from Idrissa Soumaoro and L'Eclipse – one recorded during a time of great political unrest in Mali, and a set that was never commercially issued – but just originally given away by the Malian Association for the Blind! The album's got all the power of earlier albums from the heyday of 70s Mali music – including Soumaoro's previous group, Les Ambassadeurs Du Motel – many of whom had fled by this point – and Idrissa's snakey guitar lines hold together the larger mix of percussion and vocals from the Eclipse group – which seems to feature some younger singers with a really great range. Overall, the recording style is better than you'd expect for such an under-circulated album – but the sound is still nice and raw, especially on the percussion and vocals. Titles include "Djama", "Fama Allah", "Beni Inikanko", "Nissodia", and "Ben".  © 1996-2022, Dusty Groove, Inc.

Rejoice (2CD special edition)
World Circuit, 2020. New Copy 2CD
CD...$18.99 19.98
A really fantastic collaboration between two pioneers of African music – and a set that nicely opens both into the jazziest side of their talents! Hugh Masekela blows flugelhorn, and Tony Allen handles drums and plenty of percussion – and although both artists sing a bit, the main ... CD