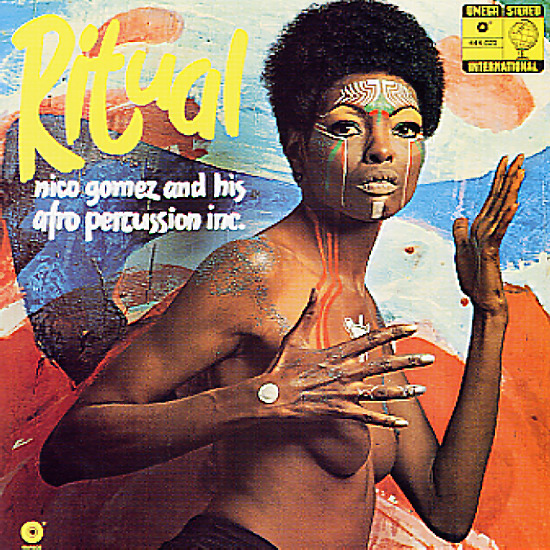 Fierce funky grooves from the legendary Nico Gomez – a set cooked up in Europe, but heavy with influences from the other side of the Atlantic – from Havana all the way up to New York! There's definitely a Latin groove to the record – one that's similar to other Gomez productions – but there's also lots of heavy funk at the bottom – with basslines that drive most numbers along boldly, really raw percussion played with a nice sense of spontaneity, and these super-tight keyboards and guitars that you might find in American funk! The mix of modes is very much in the best spirit of contemporary groups like Chakachas or Lafayette Afro Rock Band – and titles include "Caballo Negro", "Lupita", "Baila Chibiquiban", "Pa! Pa! Pa! Pa!", "One Note Samba", "Cuba Libre", and "El Condor Pasa".  © 1996-2022, Dusty Groove, Inc.
(Indie exclusive pressing on red vinyl!)