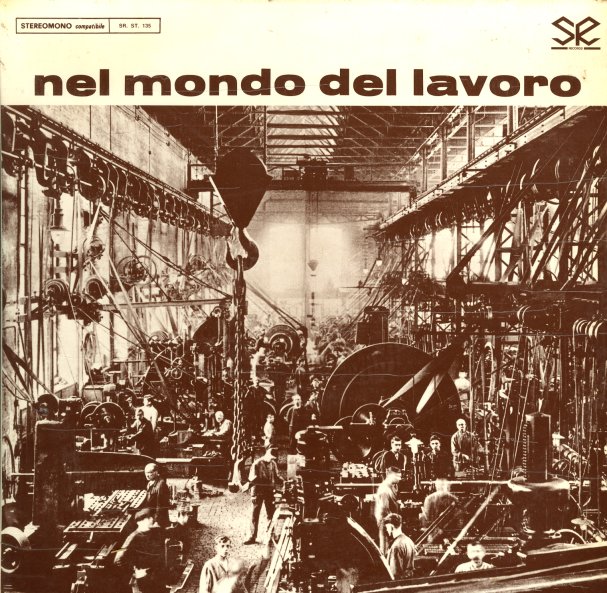 Valley Of The Sun – The Field Guide To Inner Harmony (black & orange vinyl pressing)
Numero, Late 70s/1980s. New Copy 2LP
LP...$29.99 36.98
A set of tracks that take the new age into the space age – all served up from the Valley Of The Sun label, and presented here in a really well-done compilation! These tracks are the side of new age that's less acoustic and more electronic – some of the music that you might have ... LP, Vinyl record album