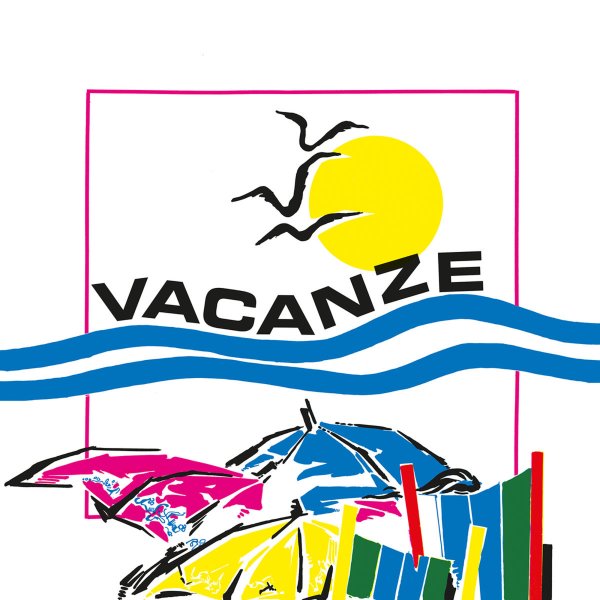 A sweet summer vacation from two Italian sound library maestros – both working here together at the height of their powers – in the kind of blend of funk, bossa, and jazz that you could only find in the Italian scene at the time! The rhythms are lively, but nice and light too – skipping around with a fantastic vibe that really illuminates the keyboards, guitar lines, and other elements used in the music – that kind of breezy, lovely quality we love in some of our best Italian soundtracks – served up here on short instrumentals with a nice sense of variety, but a very unified vibe on the album. Titles include "Ritmica Distensiva", "Viaggio Nella Notte", "Scioltezza Sportiva", "Nostalgian Di Un Giorno", "Fabbricauto", and "Panorama Beach".  © 1996-2022, Dusty Groove, Inc.