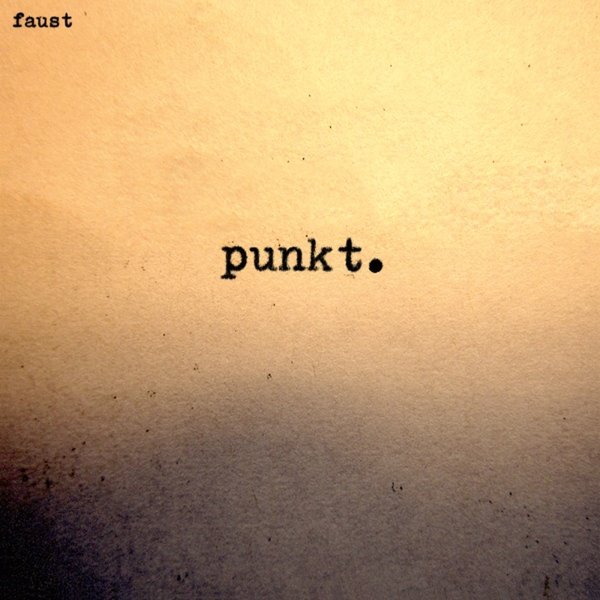 Also available
Faust — Punkt ... CD 17.99
A legendary lost album from Faust – a set that was to be their second for Virgin Records, recorded at a time when the group were really reveling in their darker spirits – and captured sounds that may well be the headiest they ever created! The music is incredibly dense, and often quite noisy – yet still also often has that rhythmic pulse that the group first brought to their music – giving the whole thing an unusual quality that almost makes Punkt some sort of mystical bridge between the early work of Can and the grimier sounds of Throbbing Gristle that would soon emerge! We've never needed convincing that Faust are a key part of underground musical development in the 70s – but at the same time, this record really pushes that argument even further – with mindblowing sounds on tracks that include "Juggernaut", "Fernlicht", "Morning Land", "Crapolino", and "Knochentanz".  © 1996-2022, Dusty Groove, Inc.