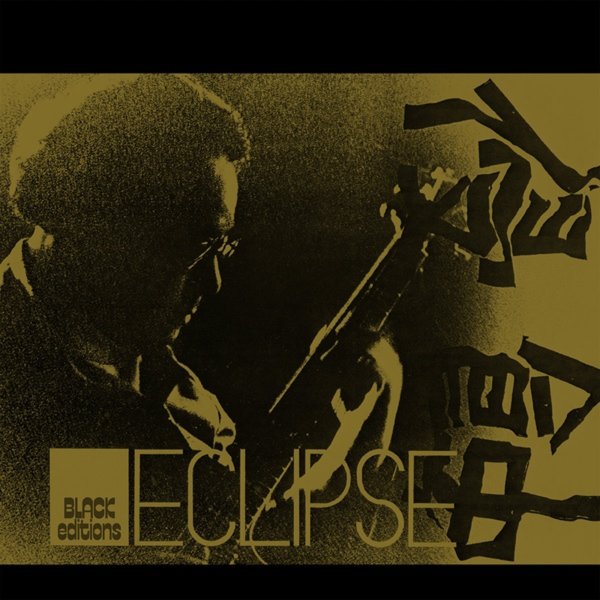 A legendary album from the Japanese scene of the 70s – one that captures the intensity of the free jazz underground at its height, but at a level that maybe also points the way towards some of the Japanese noise in decades to come! Guitarist Masayuki Takayanagi plays unlike anyone else we can think of – full of sound and frenzy, and blending his instrument with propulsive drums from Hiroshi Yamazaki, bass from Nobuyoshi Ino, and alto and flute from Kenji Mori – all players who hit the same sort of intensity that Masayuki is bringing to his music! Tracks are long, and full of bold sounds and distortion – on titles that include "First Session 1", "First Session 2", and "Second Session".  © 1996-2022, Dusty Groove, Inc.