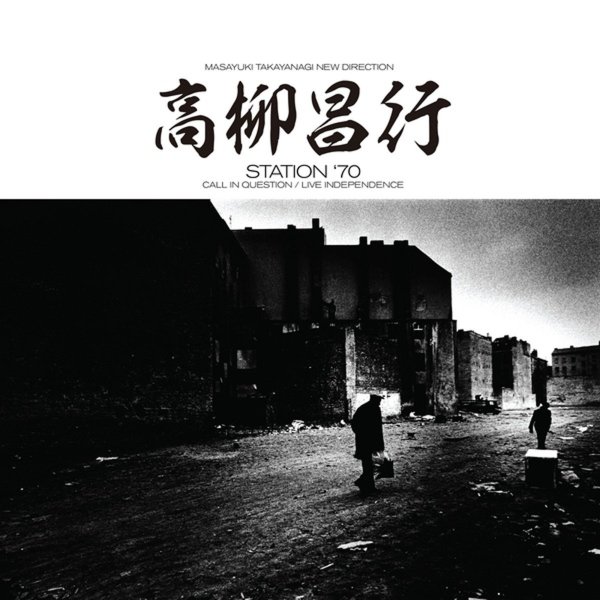 Mindblowing sounds from the Japanese scene at the start of the 70s – a record that's not just noteworthy for ushering in a new generation of live improvised expression, but which also maybe prefaces some of the much noisier modes of Japanese music to come in later decades! That noise is certainly present in the guitar work of Masayuki Takayanagi – all the fuzz of the Hendrix generation, but even more distorted and all-out loud and freaky – set up alongside the equally frenetic drum work of Sabu Toyozumi and heavy bass of Motoharu Yoshizawa – both players who are clearly not afraid to step into the fray as well! Mototeru Takagi plays tenor on one track too – and titles include "Extraction", "Intermittent", and "Excavation". 3LP set adds in great bonus material – "Herdsman's Pipe Of Spain", and two versions of "Mass Projection".  © 1996-2022, Dusty Groove, Inc.