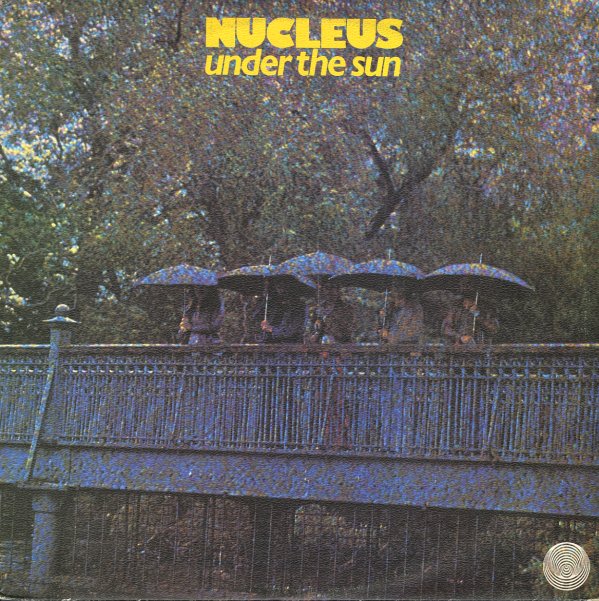 Soaring sounds from Nucleus – one of the few UK jazz/rock combos from the start of the 70s who really found a way to keep growing and changing as the years moved on! Here, the lineup is nice and large – the mighty trumpet of Ian Carr in the lead, next to keyboards from both Gordon Beck and Geoff Castle, both of whom bring plenty of Fender Rhodes into play – with more work from Jocelyn Pitchen and Ken Shaw on guitars, and Bob Bertles on alto, baritone, bass clarinet, and flute – really great reedwork that's always a great match for Carr's energy. There's some really great drums on the set from Bryan Spring, which make the best tracks quite funky – and titles include "In Procession", "The Addison Trip", "Pastoral Graffiti", "New Life", and "A Taste Of Sasparilla".  © 1996-2023, Dusty Groove, Inc.