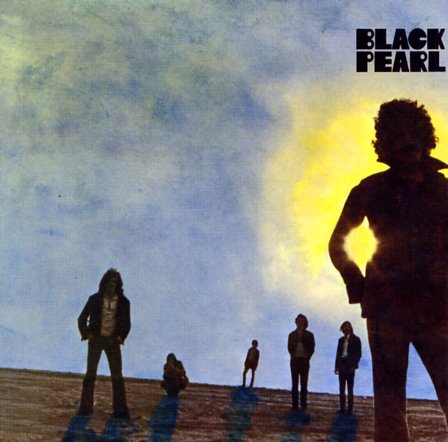 Heavy drums and a good dose of soul – both of which make Black Pearl stand out a bit from many of their late 60s contemporaries! There's a definite bluesy undercurrent to the group's music, but the riffs are also pretty hard and fast too – almost a bit funky at times, and delivered with a starker sort of groove than the usual blues rock combo. The musicianship is super tight throughout – really at a superstar level, but without sounding slick or commercial – and the album alone is worth it for the sharp drums and guitar leads, but also sports some pretty great vocals too – with almost a garagey soul sort of feel. Titles include "White Devil", "Mr Soul Satisfaction", "Thinkin Bout The Good Times", "Crazy Chicken", "Forget It", "Climbing Up The Walls", "Reach Up", "Bent Over", and "Endless Journey".  © 1996-2022, Dusty Groove, Inc.