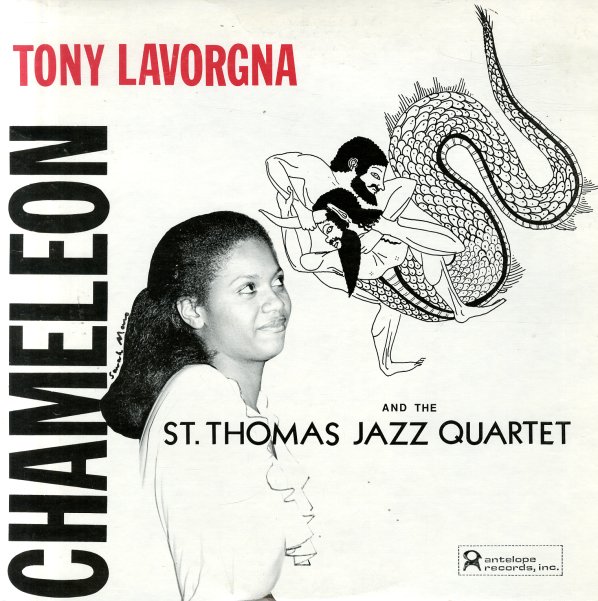 An obscure one – but with some great funky jazz moments! The album features the work of The St. Thomas Jazz Quartet – a group that might conjure up images of the Carribean, but who were really just a great soul jazz combo from Cleveland. David Thomas plays some excellent Hammond B-3 in the group – and the best cuts feature him comping and vamping away in long solos, while also adding great fills to the work by the band's trumpter, Mike Parkinson, and guest sax player Tony LaVorgna. The real highlights are remakes of two classic 70s funk numbers – Herbie Hancock's "Chameleon" and War's "The World Is a Ghetto" – both done in killer 10 minute versions that groove and jam on forever! Wild cover, too!  © 1996-2023, Dusty Groove, Inc.