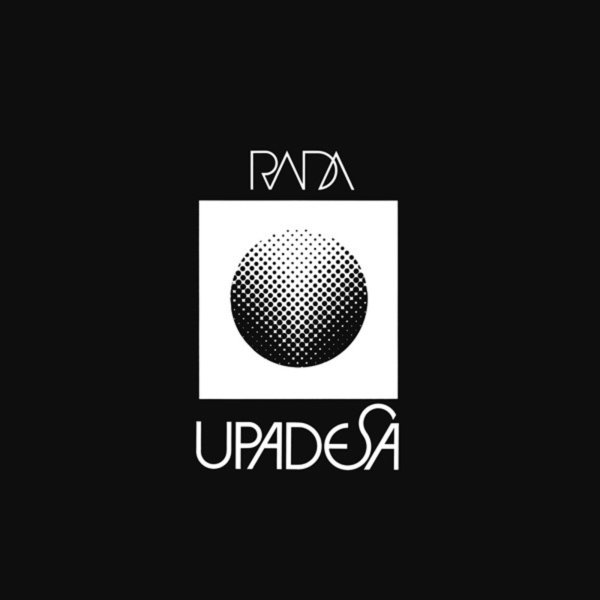 Venezuela had some pretty amazing sounds going on in the early 80s, and this album from electronic musician Angel Rada is definitely a great example of the diversity of the scene! Rada works in a style that echoes some of the hippest European experiments of the late 70s – particularly some of the best of the German artists on Sky Records – but his overall approach is looser, and more distinctive – almost as if he's using his electronics to plumb space in an experimental way – music that might be the perfect soundtrack for some sort of spacecraft approaching and exploring an unknown planet! Titles include "Basheeba", "Video Game", "Panico A Las 5am", "Upadesa", "Carrillon", and "Asesinato Musical".  © 1996-2022, Dusty Groove, Inc.
(Limited edition of 500!)

Que Sucede Con El Tiempo
Dro/Wah Wah (Spain), 1984. New Copy (reissue)
LP...$31.99 34.99
A record that's as dark and stark as its cover – and one that also has some of the early industrial qualities you might expect from the smokestacks on the front! Mecanica Popular really live up to their name here, and use a variety of electronic sources to create some great machine-like ... LP, Vinyl record album

Baku 1922
Grabaciones Accidentales/Wah Wah (Spain), 1987. New Copy (reissue)
LP...$27.99 29.99
A real gem on the Grabaciones Accidentales label – home to some of the most creative, inventive electronic music of the late 80s – especially for some of the Spanish artists that got their exposure on the imprint! This album's a wonderful testament to all that was allowed by new ... LP, Vinyl record album

Musica Para El Fin De Los Cantos
Hyades Arts/Wah Wah (Spain), 1990. New Copy (reissue)
LP...$31.99 34.99
An instrumental electronic set from the start of the 90s – one that's maybe tied to some of the new ambient modes that were bubbling under in the European underground at the time, but which also has a sense of warmth that ties it back to some of the more space-bound American records from a ... LP, Vinyl record album

Zero Gravity
Narco/Wah Wah (Spain), 1975. New Copy (reissue)
LP...$29.99
With zero gravity, there's nothing to hold Nik Pascal to the planet – and he's definitely very far out in space with his electronics on this set! The album's one of the brilliant self-released early 70s gems from Nik Pascal/Nik Raicevic – a completely unique sub-strand of electronic ... LP, Vinyl record album