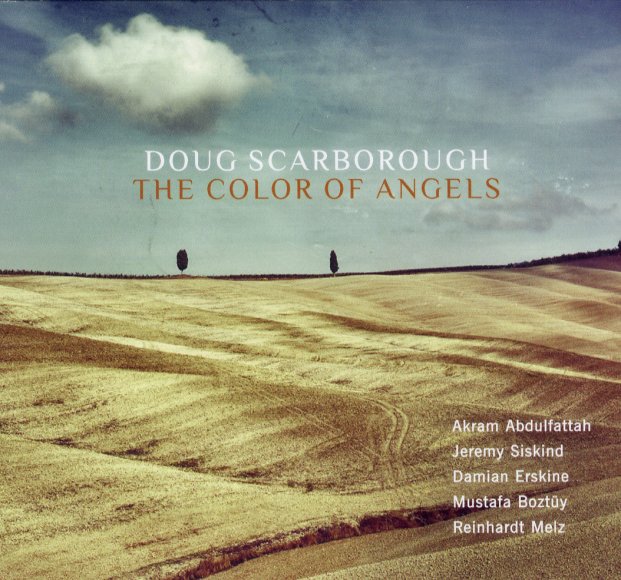 Family Affair – Live At Joe Segal's Jazz Showcase
Origin, 2011. Used
CD...$9.99
A great little showcase for some truly legendary jazz lifers – Ira Sullivan and Stu Katz – collaborators of more than a half century doing their thing wonderfully over a handful of dates at the Jazz Showcase in Chicago in the summer of '10! This is literally a Family Affair, that ain't ... CD