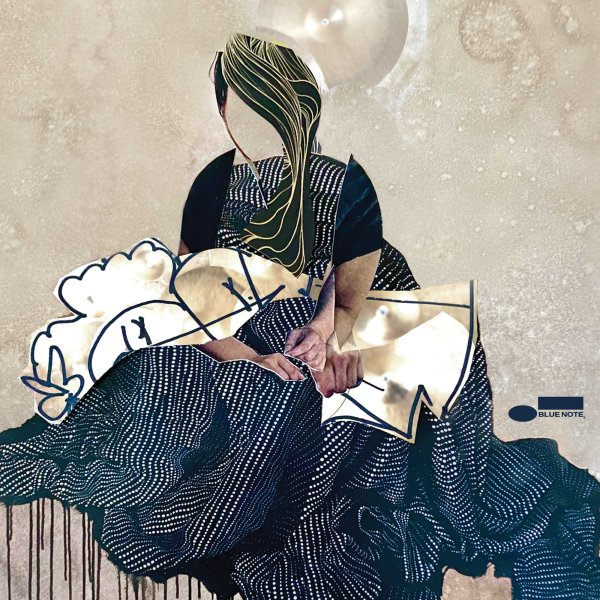 Fantastic sounds from drummer Johnathan Blake – exactly the kind of record that's a key part of the forward-thinking sound of the Blue Note label in recent years! Blake's a drummer, but that's just part of his talents here – as the songs have a fresh crackle that links together older modes of jazz, particularly the creative spirit of Johnathan's home scene in Philly, with some of the bolder elements that have come into play with some of his up-and-coming contemporaries – featured here in a great quintet that includes Joel Ross on vibes, Immanuel Wilkins on alto, David Virelles on keyboards, and Dezron Douglas on bass. Titles include "On The Break", "Steppin Out", "Rivers & Parks", "Shakin The Biscuits", "Abiyoyo", and "LLL".  © 1996-2022, Dusty Groove, Inc.

Lee Morgan (aka The Last Session)
Blue Note, 1971. Used
CD...$19.99
Brilliant work throughout – the last studio album ever cut by Lee Morgan, and a mindblowing session that always leaves us wondering how massive he would have become if he hadn't been tragically murdered shortly after it was recorded! The album's a huge change from Morgan's already-great work ... CD

End Of The World Party
Blue Note, 2004. Used
CD...$4.99
One of the best records we've heard in years from Medeski, Martin, & Wood – a searing batch of grooves that really gets back to the trio's original brilliance, and which features some wonderful production from the Dust Brothers! There's a lean, hard, and funky sound to the set that ... CD