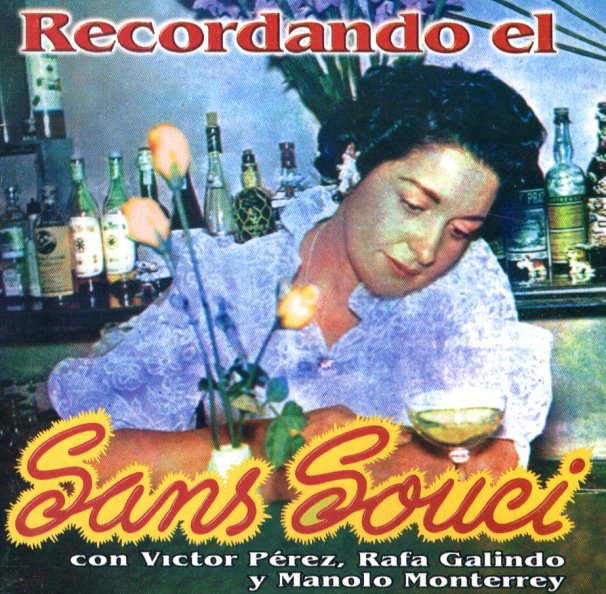 Sugar On Sunday
Alegre, 1969. Used
CD...$14.99
A lost bit of late 60s Latin – with a really soulful feel! The band has an extremely strong instrumental sound, with a twin trombone lineup that's nice and tight – and they work with lots of dark descending chord progressions, spinning out tunes that bubble in blue notes, and nicely ... CD