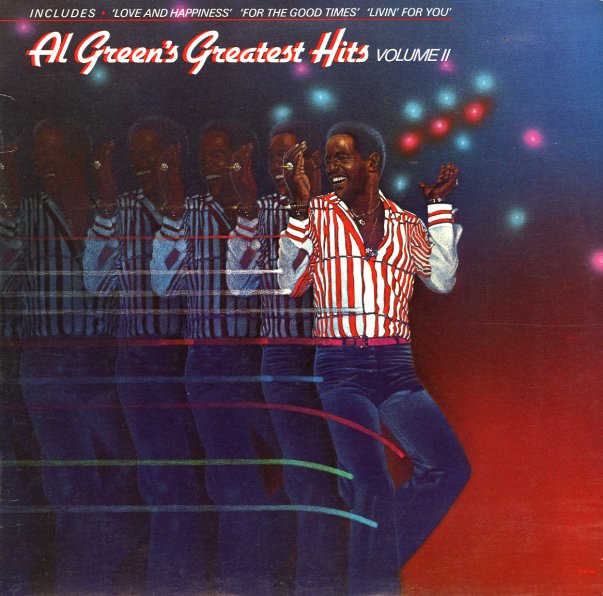 Promise
Portrait, 1985. Very Good+
LP...$24.99
Sade's second album, and while it's not totally sublime as the first, it's still a damn great set with a smooth jazzy vibe that will have you coming back again and again! Includes the lovely "The Sweetest Taboo", plus "Is It A Crime", "War Of The Hearts", "Mr ... LP, Vinyl record album